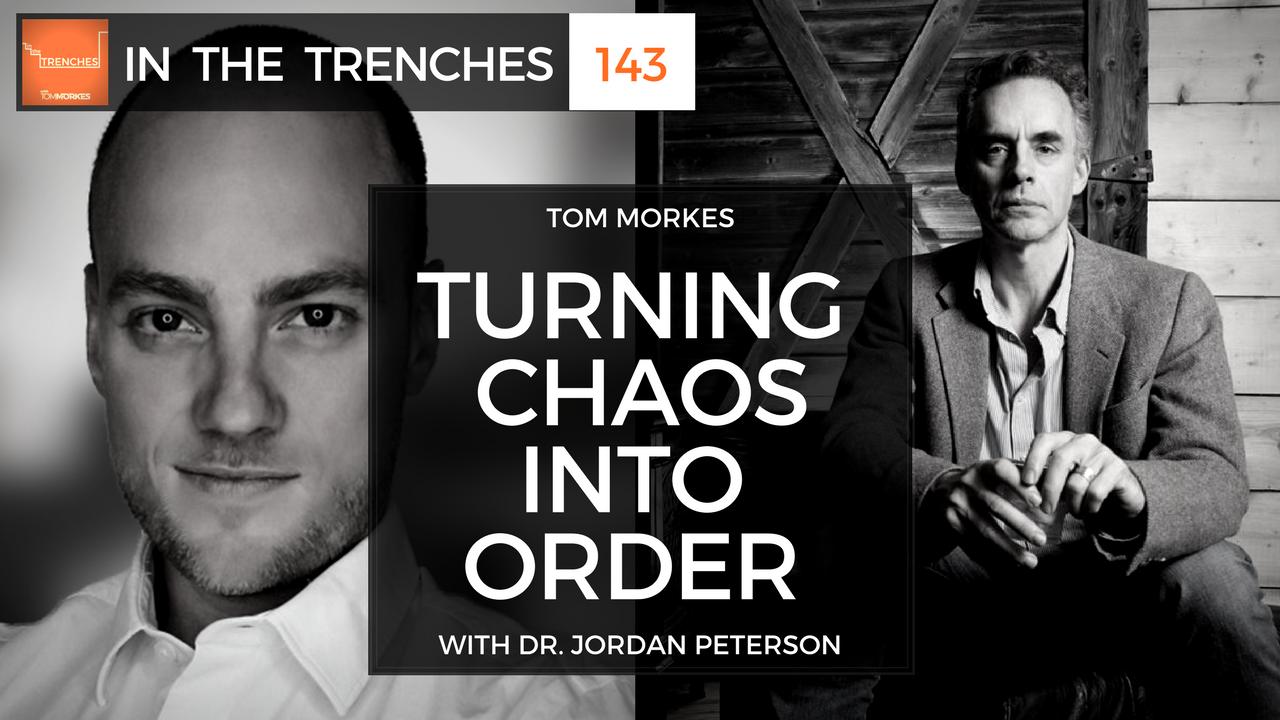 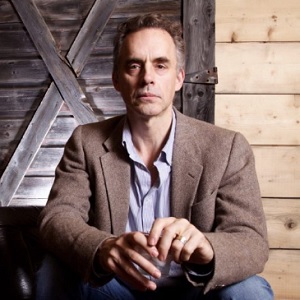 Dr. Jordan Peterson is a professor at the University of Toronto, a clinical psychologist and the author of 12 Rules for Life: An Antidote to Chaos, Maps of Meaning: The Architecture of Belief, and many scientific papers which have been cited literally thousands of times (according to Google Scholar Citations). As a Harvard professor, he was nominated for the prestigious Levinson Teaching Prize, and his classroom lectures on mythology and psychology, based on his book Maps of Meaning, were turned into a popular 13-part TV series on TVO.

I first stumbled across Dr. Peterson's work via his Maps of Meaning lecture series on YouTube. Within minutes I was hooked, and proceeded to binge watched more than 24 hours of these lectures, which use the story of Pinocchio to articulate the way in which you and I act in the world, the deeply biological origin of "meaning" and "sacrifice," and how we can better navigate the world through understanding stories, meta-stories, and archetypes.

If you had told me two years ago that my favorite videos on YouTube would be a professor's university lecture series on YouTube, I would have called you crazy. But that's a testament to Dr. Peterson; how he can take topics that could be seen as otherwise mundane or cliche, and turn it into a compelling narrative that gives the best Hollywood films a run for their money.

Unsurprisingly, Dr. Peterson’s YouTube channel, Jordan Peterson Videos, which features his university and public lectures (including his recent 15-part biblical series), has over 1 million subscribers, with 10s of millions of views.

In this broadcast, Jordan Peterson and I talk about:

How to connect with Jordan Peterson online:

“Here's something you can do with your life: devote it to making everything you possibly can better, and see what happens. Tell the truth, aim high, and make things better - see where you can get with that.” - @jordanbpeterson

If you enjoyed today’s podcast, please leave a review on iTunes here. Thanks so much in advance for your support.